The Most Important EDH Commander Rules 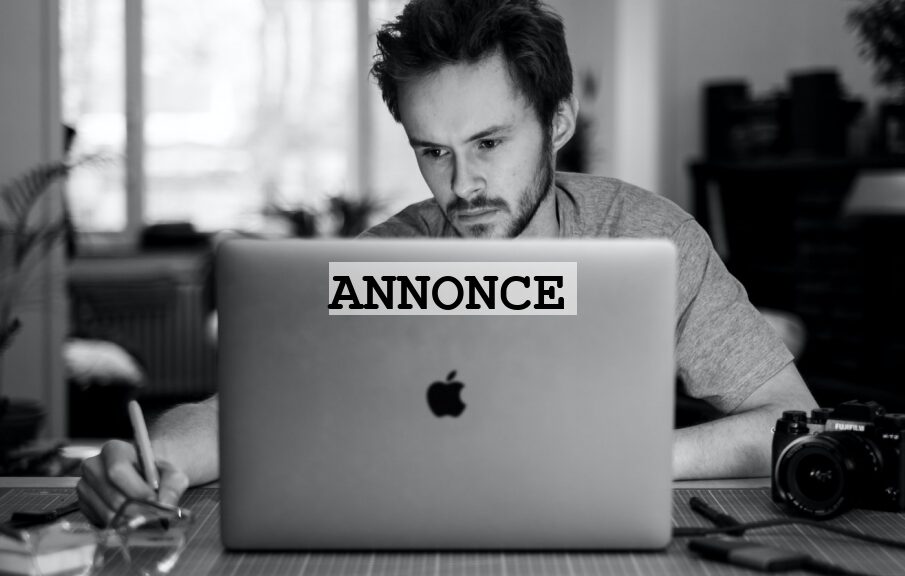 Commander is all about picking a “general” or Commander and building a deck around this hero. The players build their deck around the Commander’s color scheme or identity. Apart from the commander card, the deck also contains 99 additional cards. There is a single copy of each card apart from basic lands. The game involves between two to six players and the format is free-for-all multiplayer. More info on the multiplayer can be found here: www.edh-commanders.com.

The card’s color identity comes from a part of the card and it is established before the game starts. This means that the color will not be changed by the game effects. Each card in the Commander deck can only use colors and mana symbols that appear on the Commander. A Commander deck contains 100 cards.

The commander always starts the game in the command zone. The players must adhere to the singleton and color identity rules. They can also use colorless cards. Apart from the basic lands, you cannot have two cards in the deck with a similar English name. Some cards have rules that override the restrictions.

Players begin with 40 life and take turns moving clockwise. In the Partial Paris Mulligan rule, the players can exile or face down the cards (all or some) in their hand. Every player will then draw fewer cards depending on the number they exiled. The players who exile a card can repeat the process, drawing a card less each time. All the exiled cards are shuffled back into their deck. The last player standing is the winner.

Players must find their own winning style and they should consider what they find most satisfying when winning or playing. Some players choose to play aggressively while others choose to be more defensive. Others use poison combos to catch their opponents by surprise.

Chill out about grain storage